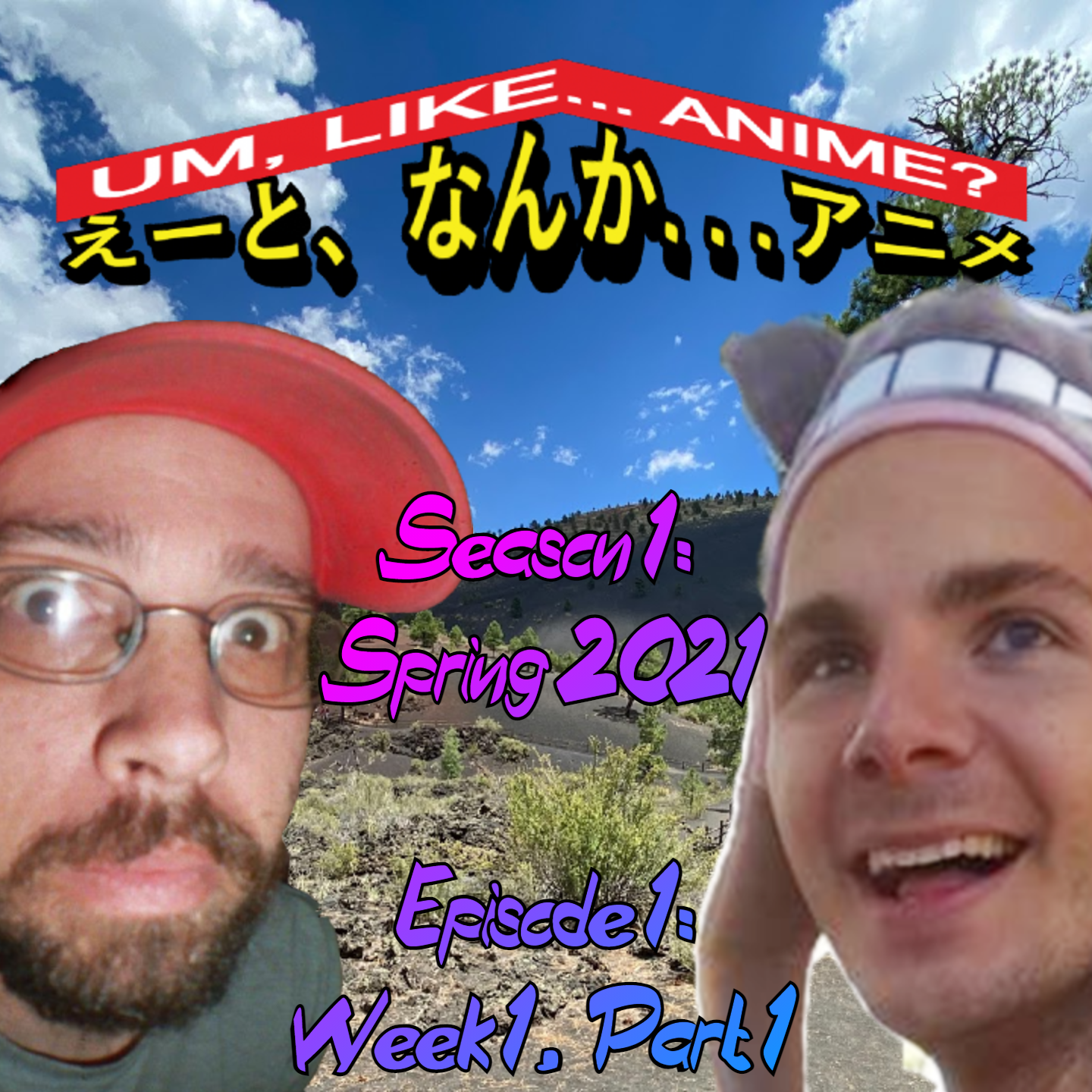 My Hero Academia 5th Season debuted with a filler episode about a week before the spring 2021 season properly started. George and Tony discuss that episode of MHA. They also briefly discuss several shows they watched last season (Winter 2021). There are also a couple of new shows airing this week, which will be discussed.

Also, Tony introduces a special challenge (that George doesn’t yet know about) which will be featured throughout the rest of this season of the Um, Like Anime? podcast.

Shows discussed during this episode are:

This site uses Akismet to reduce spam. Learn how your comment data is processed.

There is no upcoming event